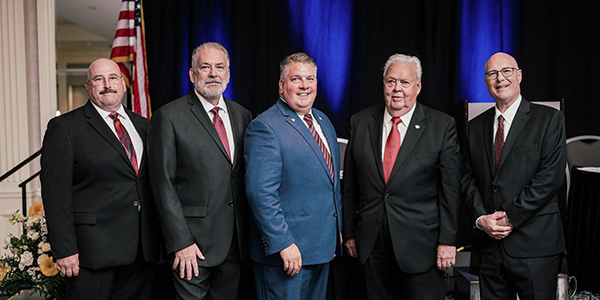 NYSFDA is governed by a volunteer Board of Directors comprised of licensed funeral directors from small and large firms around New York State.

NYSFDA Officers are outstanding practitioners of funeral directing who have demonstrated a commitment to upholding the mission and goals of the Association. 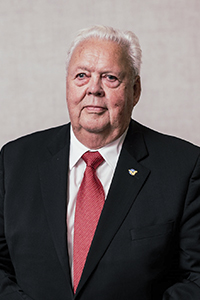 John and his wife, Susan L. Kelly, purchased the funeral home from his father Edward L. Kelly in 1965.

A graduate with honors from Simmons School of Embalming and Mortuary Science in 1962, John has been an active funeral director serving Schroon Lake and the surrounding communities since he returned home in 1964.

Dedicated to his profession, John served on the NYSFDA Board of Directors, chaired the Association's Ethics Committee and is a past chairman of the NYS Tribute Foundation, a 501(c)(3) not-for-profit organization, established in 2003 out of a desire to unite the knowledge and resources of funeral service professionals throughout New York State.

He has also been very active politically in the Town of Schroon, Essex County, New York Sate and nationally, serving as the president of both the NYS Associations of Towns and Counties. He served on the National Association of Counties Board of Directors. He has been a member of many civic organizations throughout his life.

He has been married to his wife Susan since 1965, they have a son Edward J. Kelly and a daughter Louise V. Nestler and their grandchildren Hunter and Lauren Kelly and Liam and Maura Nestler. 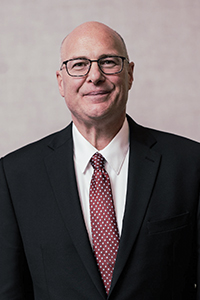 In addition to being dedicated to the funeral profession, Bob maintains an active role in many local church and fraternal organizations. 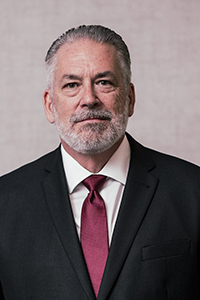 John is a third-generation funeral director and proudly carries on the family tradition of serving the Brooklyn area with compassion and respect since 1934. Their deep roots in the community are a source of pride, as they grow side-by-side with the families they serve. 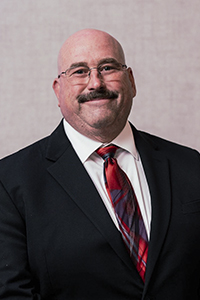 Scott Hendrix, a licensed funeral director with Whiter-Hendrix Funeral Home in Ilion, was installed Secretary at the organization's annual meeting held on August 23, 2021 in Saratoga Springs, NY. He has been a licensed funeral director for over 30 years and is the manager of the firm. Scott is a graduate of SUNY Canton, and enjoys cooking, golf, traveling and spending time on the boat with his wife Geri.

Scott has served on the NYSFDA Board for several years, and serves as Secretary/Treasuer on the NYS Tribute Foundation Board. He also serves as a Lieutenant-EMT-CC with the Ilion Fire Dept.

Scott has two daughters, Victoria and Jacquelyn, and a granddaughter Fiona. 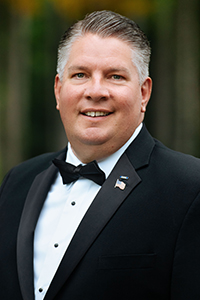 Bill made a commitment to the funeral profession as a young man working at a local funeral home in his hometown of Port Chester. Since then, he has provided dignified and compassionate funeral services to families throughout the New York metropolitan area for the last three decades.

Bill resides in Port Chester with his wife, Sandra and their children Gianna, William, Jr. and Nicholas. 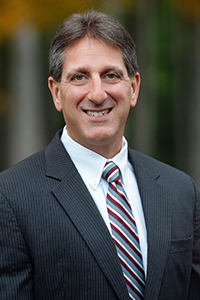 As NYSFDA’s Executive Director, Mike oversees several distinct entities including: President, Funeral Director Support Services, Inc., which administers PrePlan, the Association's master trust; President, Directors Choice Credit Union; and President of the New York State Tribute Foundation, a charitable organization pursuing goals of charity, knowledge and education for both consumers and funeral directors. Mike previously served as Senior Vice President of Association Services at the New York Credit Union Association where he was responsible for compliance, community development, education and training, governance, governmental affairs, member services, the New York Credit Union Foundation, and legal and regulatory affairs. He has also served many roles at NYCUA including associate counsel in 1993 and general counsel in 1997. Mike is the past chairman of the Credit Union National Association (CUNA) State Issues Subcommittee and has served on CUNA's Supervisory Issues Working Group. Mike has also served on the American Association of Credit Union League's (AACUL) State Issues Committee and Regulatory Advocacy Committee, as well as on ACCUL's Model Credit Union Act Task Force, where he served as chairman. Prior to joining the Association, Mike received his Juris Doctorate degree from Albany Law School of Union University after graduating cum laude from Union College in Schenectady, NY. 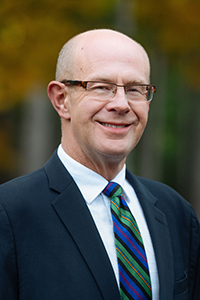 Randy has been NYSFDA’s Deputy Executive Director since 2003, having previously served as the Association’s Director of Government Affairs. From 1988 - 1998, he was Senior Staff Member/Legislative and Committee Director for former New York State Assemblyman Paul D. Tonko (Amsterdam), who now represents the region as a Member of Congress in the U.S. House of Representatives (NY-21). McCullough graduated from Hartwick College (Oneonta, NY) with a B.A. in Political Science, earning Departmental Distinction honors. He also undertook graduate studies in International Affairs at The George Washington University (Washington, DC).

Randy serves on the Board of Trustees of Hartwick College, his alma mater, and is a member of the Board of Directors of the Public Affairs Council. The Council, based in Washington, DC, is the leading international association for public affairs professionals. He has also been a member of the board of directors for several other organizations, including the Empire State Society of Association Executives (ESSAE), for which he also served as Board Chair, the American Red Cross (Northeastern New York Chapter) and the Hartwick College Alumni Association, rising to serve on its Executive Committee. He also was President of Hartwick’s Albany-area Alumni Chapter for several years. 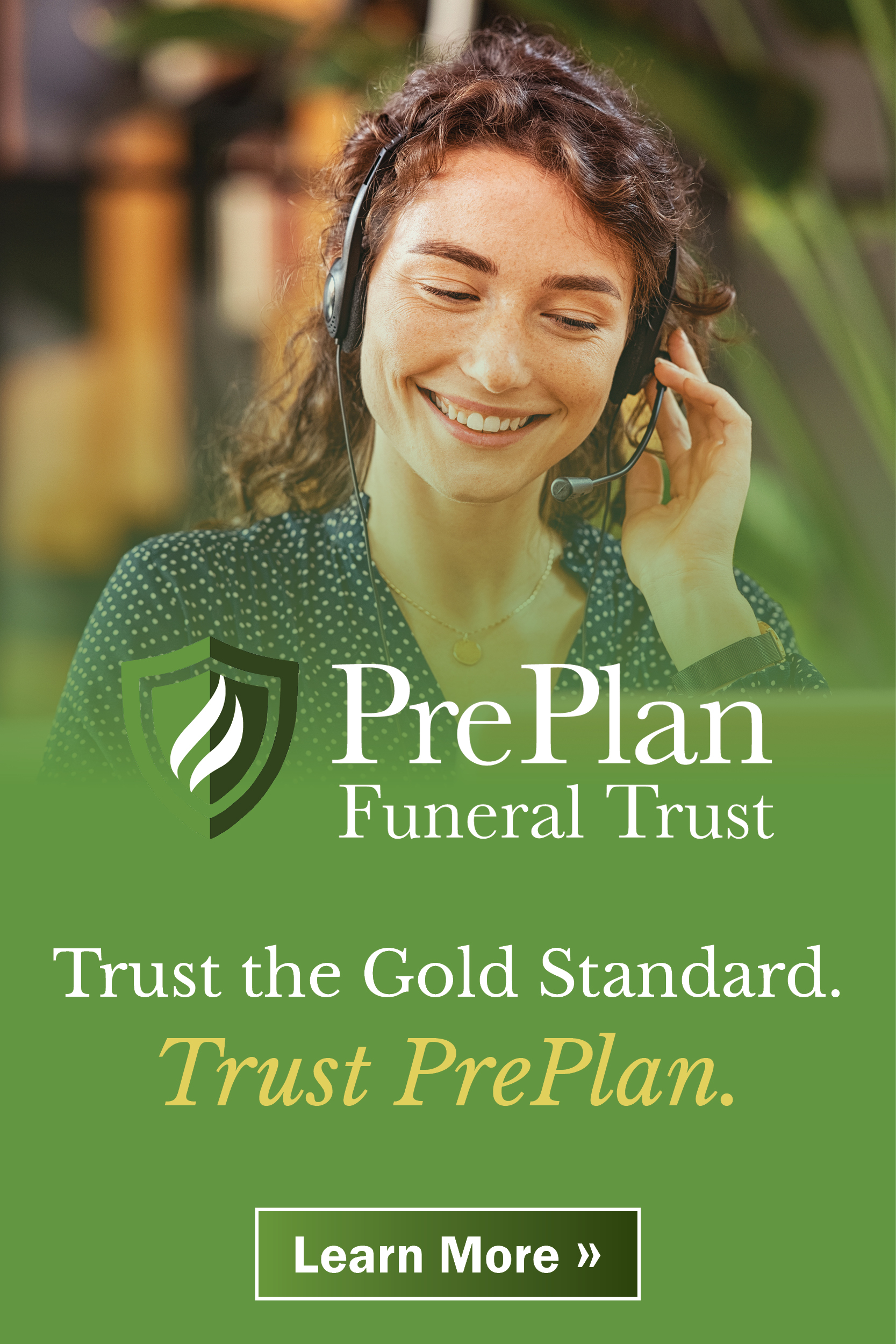 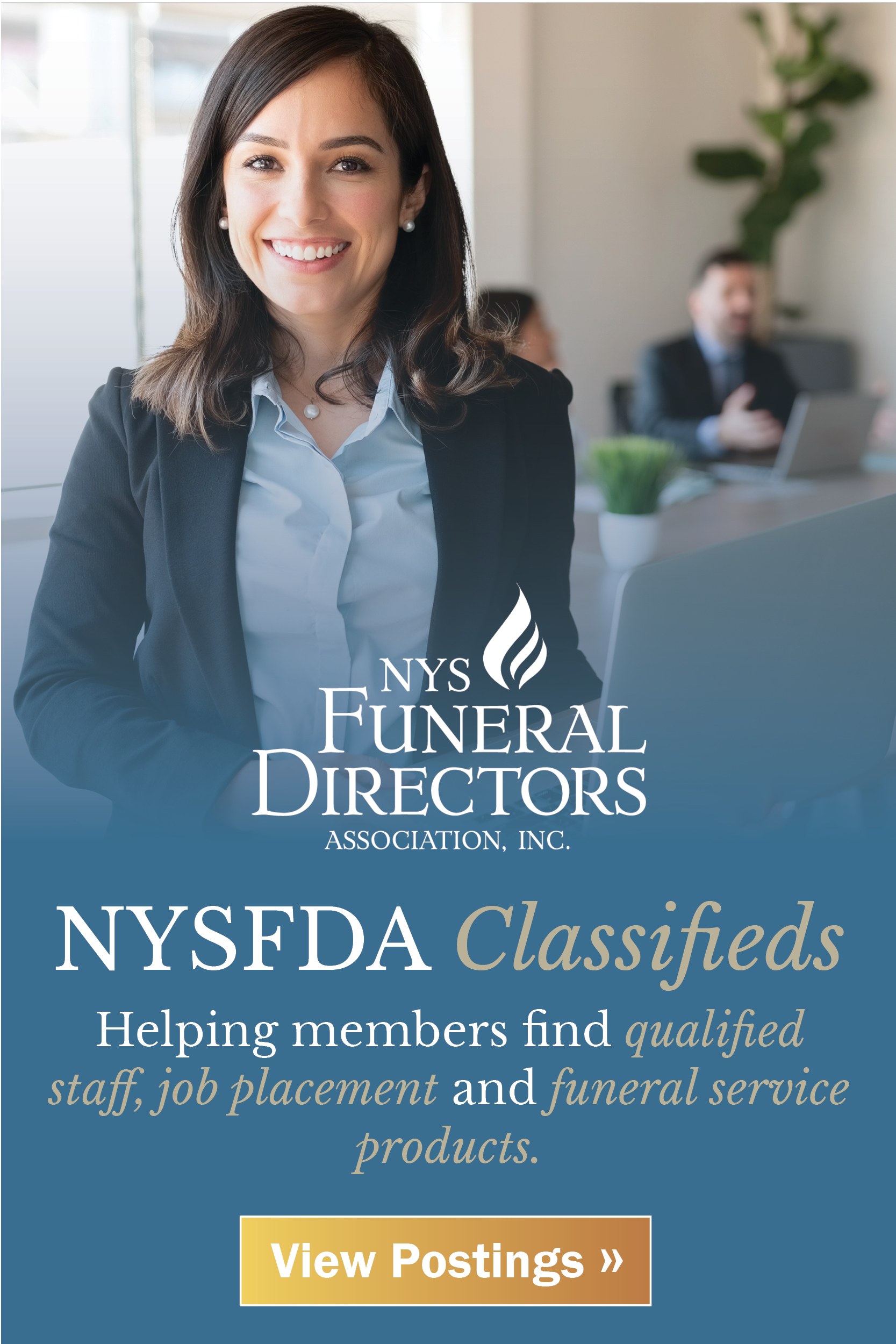