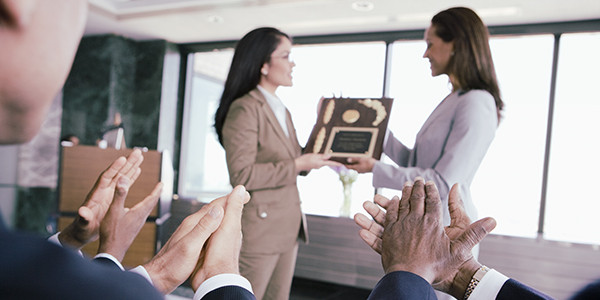 For more information about the nomination forms, contact info@nysfda.org at 800.291.2629.

During our Annual Service of Remembrance, we pause and reflect on the lives of NYSFDA members who have passed away. If you know of an NYSFDA member who has recently passed, please share the information with NYSFDA staff so that we can honor them and pay our respects during this special event, held each year at our Annual Convention. Email info@nysfda.org with the member's name and link to their obituary (if available). Please note, we honor those we've lost from June 1 of the previous year through May 31 of the current year. For example, June 1, 2021-May 31, 2022.

The Edward J. Garrity Leadership Award was established in 1996 to recognize funeral directors who embody the crucial characteristics of distinguished volunteer leaders, i.e., integrity, strength of conviction, and dedication. President Ed Garrity, who died while serving in office, exemplified every one of these essential qualities. The award is presented during the Annual Convention Banquet.

Please submit nominations to Kelly Deitz at Kelly@nysfda.org by June 5, 2021. 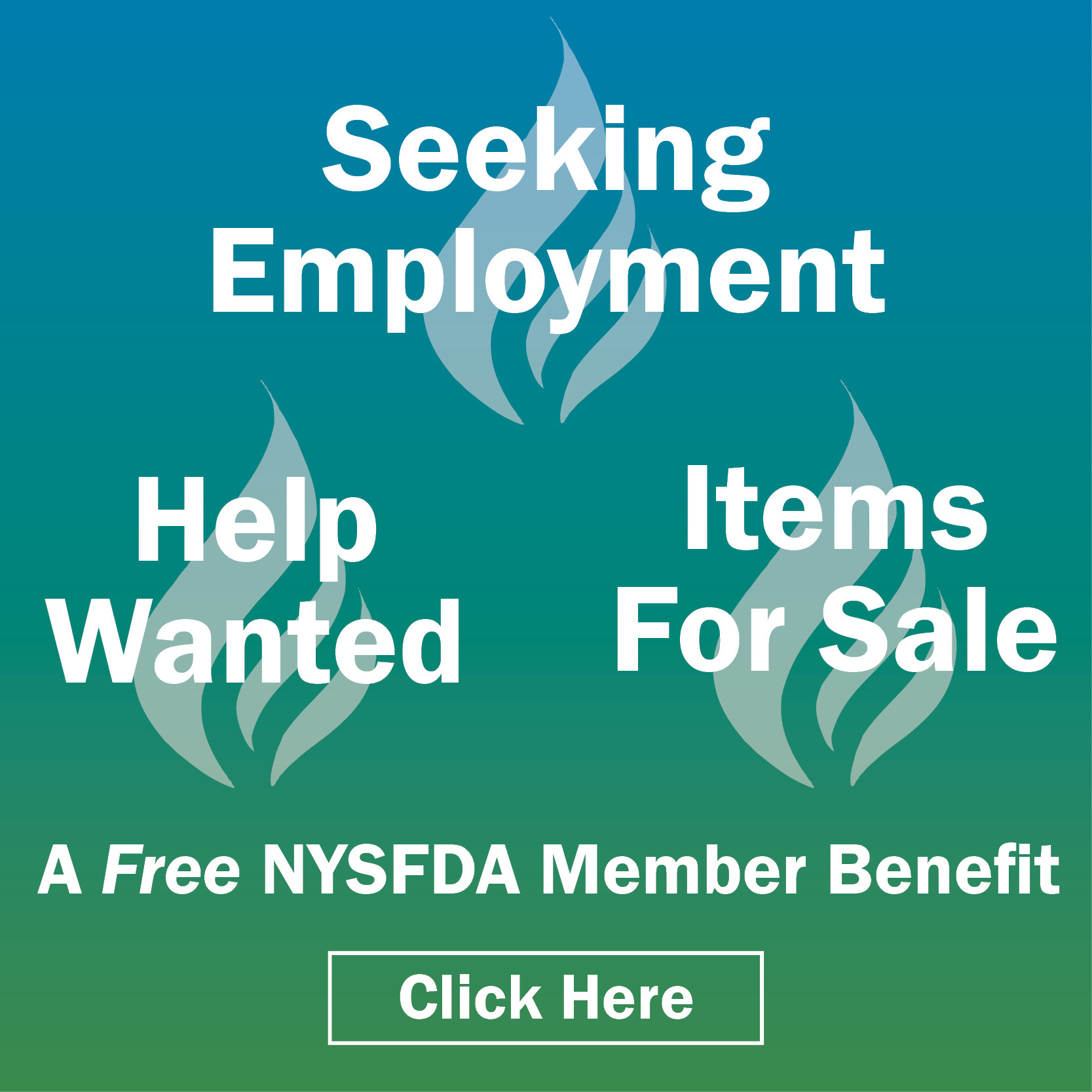